10 years after I wrote you this http://www.bioenergeticmedicine.org/CoRe-System/Further_Reading/PEAR.htm
your way of seeing the world is more coming towards mine
Now, I see, you even have a publication about ‘Medumistic Phenomena”

http://medokh.org/wp-content/uploads/Mediumistic-Brenda-Dunne-PEAR-186x300.jpg 186w" sizes="(max-width: 235px) 100vw, 235px" />
but why do you study a Medium who did work 100 years ago and is long dead – why not meet a living one ?
John of God – coincidentally I am here where he receives 15 thousand people this weekend in the south of Brazil
http://energetic-medicine.com/gramado-quantum-congress/
This reminds me of Charles Tart’s new book on the “End of Materialism” where he investigates 100 years old experiments with rats to make his argument – as all the same library science http://www.informationenergymedicine-academy.com/issseem-charles-tart-the-end-of-materialism/
This is the kind of science that I know is dying out – a science that prefers to deal with the dead – because it is more save for the researcher
Kiran
——————————————————————————————————————–
Dear Kiran,
Yes, we are both clearly working toward the same goal, although along somewhat different paths.  As the Native Americans say, “All paths are good.”

I apologize for not replying to you, but other than your newsletters which I regularly receive, I don’t have any record of an email from you that I didn’t answer.  Over the past year I encountered several computer problems and lost a number of messages; perhaps yours was one of them.  In addition, I have had to deal with some health and other personal issues while trying to get our ICRL organization established and writing our book Consciousness and the Source of Reality: The PEAR Odyssey, all of which have precluded my engaging in much personal correspondence.  Notwithstanding, I admire what you are doing and wish you all the best.

—————————————————————————————————————————————-
Dear Brenda
good to hear from you – after these 10 years – because this was when we had our last e-mail exchange
You bring it right to the point in your first sentence “Yes, we are both clearly working toward the same goal, although along somewhat different paths.”
– this what I question
“What is the goal of the “Global – Consciousness – Project at Princeton” – the way I understand it is that you want to prove that A) the human mind has power over the material world B) this mind is non-locally connected with all other minds and events
I think to any reasonable being these are 2 points that are self-evident and really not worth spending 30 years of your precious life on it – and the hard-core materialists you will not change anyway
but what you do is just provide the philosophical and spiritual justification for very many normal people to believe that the USA virus is alive and well – meaning that I as an individual cannot only craft the world with my hands (or weapons) as I deem proper but the PEAR project even proves that I can do it globally with my mind-power.
And actually  – unless you show me otherwise – I think the effects (maybe not the sweet intention) go in opposite directions.
I show that we have to be in a DLE state (FUZZY state as you call it) to be receptive to the plan of a higher power, call it GOD if you wish, become a tool of it (as John of God says)
THE SECRET and I guess as most people read the results of the PEAR Project however show  that – “With my mind I can even change Physical laws (e.g. crystallizing of water or movement of some random event generator – or change the color of the lamps that your store is now selling). So if physical laws are under my control – all the rest is easy.
I say that this philosophy is not doing us good individually and as a humanity – it takes out the need for HUMILITY. BUT nothing is more damaging – USA is already the place with the greatest SELF-Pride and least humility that I know and as a result going out all over the world to free people – starting with the Atomic weapons of 1945 and since then in a never ending succession of wars.
AND believe me it is not a few power hungry people at the top that make this possible but it is mostly the spiritual teachers of a nation and you are a key figure in that – and sorry to say – you do not see that you give all the spiritual ammunition to the forces that go out to free the people of the world from dogmatic clerics as really the PEAR project and EMOTO and and and show that we do not need priests and religion to shape the world – we can do it all with our MIND and we the USA is going out – when necessary with military power (if our shopping temptation is not enough) to bring this freedom.
I know that you start to see that there was some crucial element missing in your original studies at the Princeton Anomalies Engineering Research PEAR 30 years ago – and that is why you are adding some books to your list of publications with titles like the “THE SOURCE OF REALITY” or “THE MEDIUMISTIC PHENOMENA” that are really asking for the “meaning” of it all – something that the “Science of the last few hundred years” has discarded as a valid question.
But I would like to open up for a public discussion with you  and invite any of my 24 thousand subscribers to add their
views of this
hope you see my deep concern and hope that you give it the little time it takes to respond
Kiran
PS : with or without your reply I will post this message on our forum
——————————————————————————————————————————————
As Brenda Dunne requested not to post the reply that she send me –  here is  my Easter Morning walk response
Brenda – I wish you a Happy scientific Easter Weekend 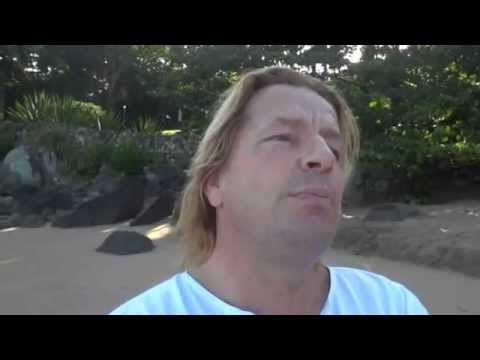 Funny – after Brenda Dunne read this she messaged me saying :

” I think you are obliged to also publish at least  that portion of my last email in which I point out that you have made unfounded assumptions about the work of PEAR and the Global Consciousness Project.  In addition, I must point out that the MindLamp is produced by Psyleron, Inc., not PEAR or ICRL.”

Brenda – I would have liked to publish your whole message not only the part where you express that you have nothing to do with “all of this”.
Do you think Roger Nelson http://archived.parapsych.org/members/r_d_nelson.html – will he like that you put such emphasis to distance yourself from his work ?
And these are your closest brain-relatives – this does not show much pride or confidence – particularly as you want to have shown to the world that our thoughts effect even more distant things and people ???
But this is a typical “Scientist”  way to keep things “clear” – certainly also Oppenheimer if asked would have said “I had nothing to do with Hiroshima and Nagasaki – I only designed the bomb.”
It is all double-talk – just like when you write “ I admire what you are doing and wish you all the best.”  – but then do not allow me to publish a simple  message that does not even contain personal information – certainly if I  “admire” someone’s work I would be happy to share my discussion with him/her openly – but this is NEW AGE nonsense, that also you imitate without questioning.
here an Addendum from this Easter morning : 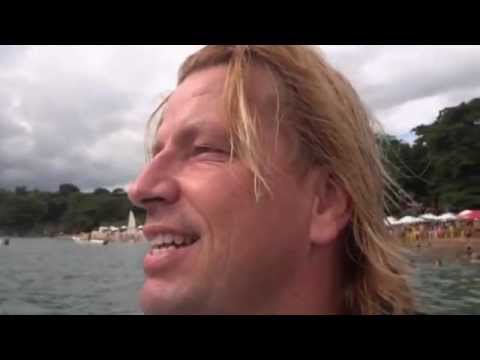